I'm a fan. There should be more of them though... by which I mean that I'd like them to be longer, not more numerous.

Spent Friday night mostly hanging out with Liz We watched Die Hard, I had egg and chips for tea, she had cereal, then we went to the pub where we met Justin and Karen and had a great time until they made us leave (because it was closing, not because we'd been bad, we hadn't). Simple pleasures. Saturday Nete and Keith came round to geek out with me and play a LAN game of StarCraft*, before we got to the "MashMashMash KillKillKill" part of the evening though we had Chinese take out with Hamish and his new friend Mark (who is cool!) Food was good (and cheaper than expected, partly I think because it was late and I'd called them back and used my work "bad supplier" routine on 'em he he)

As are holidays! I'm plotting some of those with people, Mum & Dad have kindly invited me to join them for a week in the South of France this summer, I'm thinking I might try and make the travel part of that into a big train journey, possibly stopping in Paris on the way and then go on from there for a week in Greece (near enough Athens to explore it but not in Athens...) afterward as a big summer adventure... would probably have to fly home, but the idea of a long train journey across Europe really appeals. Then in October a bunch of us are planning to go back up to Sutherland and (hopefully) stay just up the hill from my favourite place on the planet. Before all of that though there's a jaunt to Dublin in the offing... Planning holidays is almost as much fun as going on them...

Not a lot of other news really, usual burbling of the social life and plans for later in the year, that's sort of how things go at this point in the year though. It's still very much winter here (even though no snow has yet blanketed the city, boo!) and everything feels kind of hibernate-ey, wound down and slow paced. It's nice but I think I'll be ready for spring when it gets here.

...oh and I know I said I'd stop it, but then Lucy and Justin sent me theirs and they both rock so here are a couple more album covers: 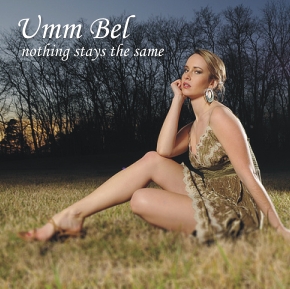 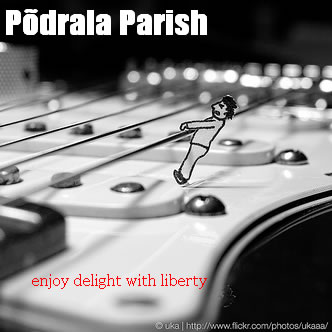 I just love how different they all come out and how every one of them has a sound.

* James, you are much missed at these LAN parties, you should come up for a weekend soon
Comments